MELTDOWN AND SPECTRE: A Spectrecal to behold

You are here:
BackupData ManagementSecurity 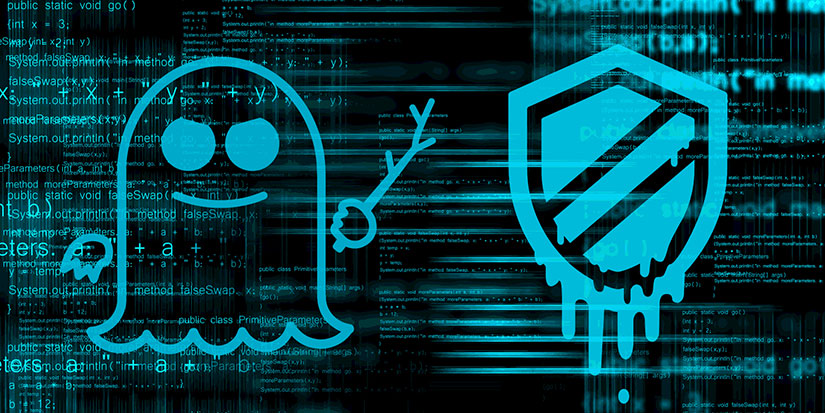 MELTDOWN AND SPECTRE: A Spectrecal to behold

No, it is not about Harvey Specter.

If you follow up tech news, you may have heard of the two recently discovered vulnerabilities present in Intel, ARM and AMD chips. This could easily mean that phones (ARM chips), laptops(Intel and AMD) and yes even your Mac-books and iphones may have been affected.

Meltdown and Spectre take advantage of a CPU optimization technique called Speculative Execution which basically means that your CPU does tasks in anticipation of their use in order to speed up the computer.

According to Graz University of Technology article on Meltdown Attack, the vulnerability removes the separation between the user applications and the operating system meaning that user programs are able to access memory (which should not be the case) and also allows them to access data belonging to other programs. This in layman’s is much like allowing visitors to access you bedroom and even the drawer where you store your money.
The Spectre vulnerability on the other hand, allows programs to access other programs’ data, synonymous to “Letting your left hand know what your right hand does.”
This all means that if an attacker is to exploit, any data stored and processed in the CPU is available.

So what can be done to prevent attacks?

**Update** Update your system regularly and automatically. This will update both software and the computer’s firmware therefore keeping you abreast with the available security patches and mitigating risks.
**Anti virus** Have an anti-virus and keep it up to date. This will play a major role in preventing malware and attackers from actually accessing and exploiting the said vulnerabilities.
Comztech provides anti-virus, firewall and backup solutions to ensure that your data is protected from malicious intents and in the unfortunate event of a security breach, you can rest assured that your data is safe.